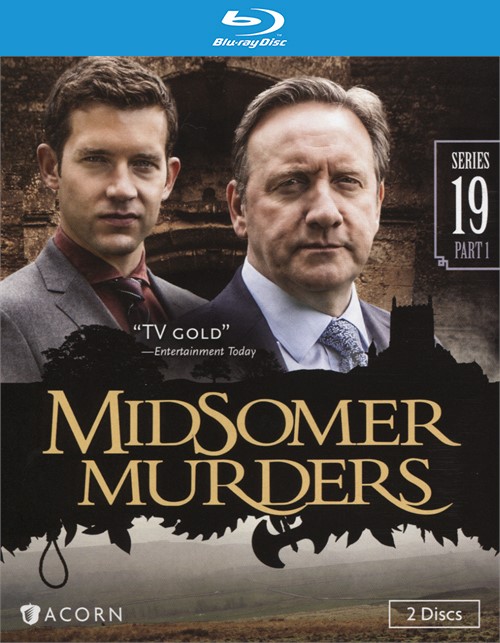 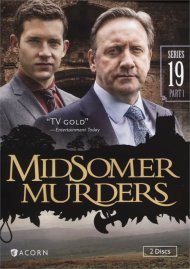 The Village That Rose From the Dead - Barnaby and his new sergeant, DS Jamie Winter, investigate the death of a man after a party celebrating the reopening of an abandoned village.

Crime and Punishment - The bludgeoning death of Bleakridge's butcher points to series of robberies the victim had been investigating.

Last Man Out - When a star cricket player is murdered, Barnaby and Winter's investigation lead them to a surprising person - Barnaby's former sergeant, Ben Jones.

Red in Tooth & Claw - At the annual Bellville Hall Small Pet Show, a local estate agent is found stabbed to death amid a herd of rabbits.