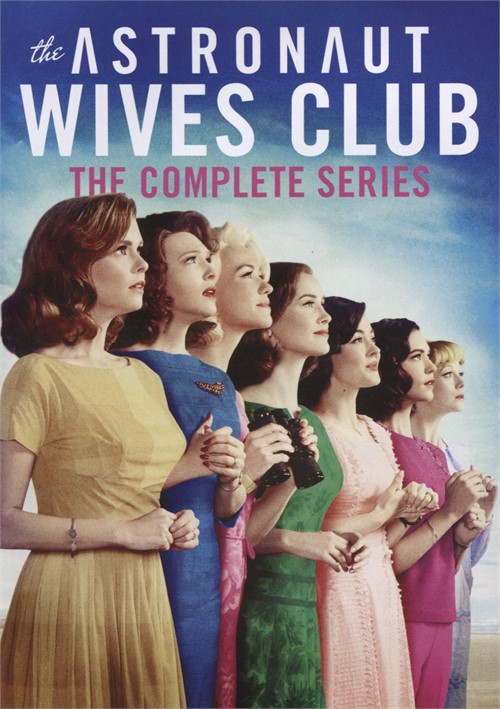 As America's astronauts were launched on death-defying missions, the lives of their young wives were transformed from military spouses to American royalty. As their celebrity rose, and tragedy began to touch their lives, they rallied together.

Review "Astronaut Wives Club, The: The"

Reviews for "Astronaut Wives Club, The: The"