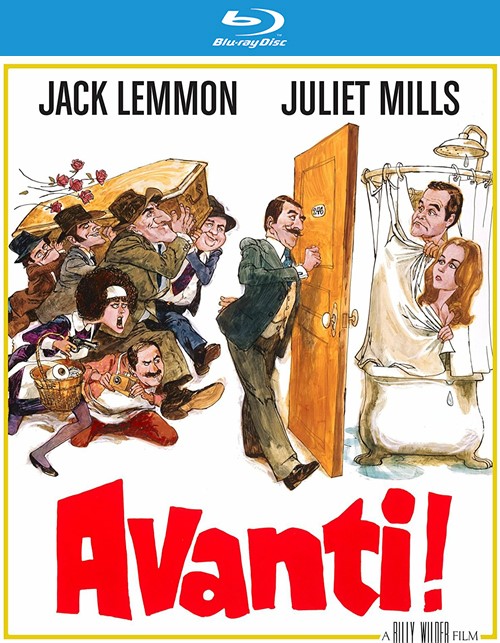 Baltimore industrialist Wendell Armbruster crosses paths with London shop girl Pamela Piggott when they come to Ischia to pick up the bodies of her mother and his father, who have been killed in an automobile accident after a ten-year summertime affair. Straitlaced Wendell tries to avoid a scandal while free-spirited Pamela is impressed by the romantic setting. After some confusion with the bodies and a blackmail attempt by unscrupulous locals, Wendell and Pamela extend their parent's affair into the next generation