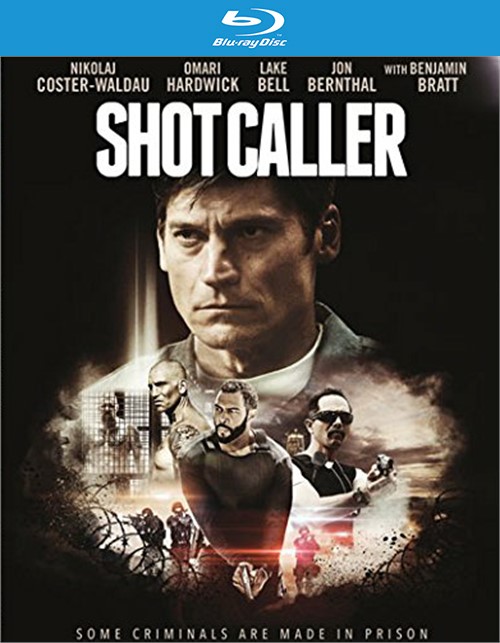 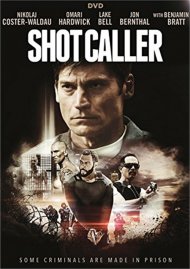 SHOT CALLER follows the harrowing, often heartrending journey of successful businessman Jacob Harlon (Nikolaj Coster-Waldau) who is transformed into Money a stoic, ruthless prison gangster after a DUI sends him down the rabbit hole of the American prison system. As he navigates the brutality of his new home, adapting to its violent codes of ethics and rites of passage that will ensure his survival, he slowly loses his previous identity and his relationship to his former life, including his wife and son. The grip of his new family, the prison gang, extends beyond the prison walls. Upon his release, chased by law enf-rcement and threatened by his incarcerated "protectors," Money must orchestrate one last dangerous crime. All is not what it seems. The ruthless process of fulfilling his obligations also becomes his path to sacrifice, retribution, and self-definition.