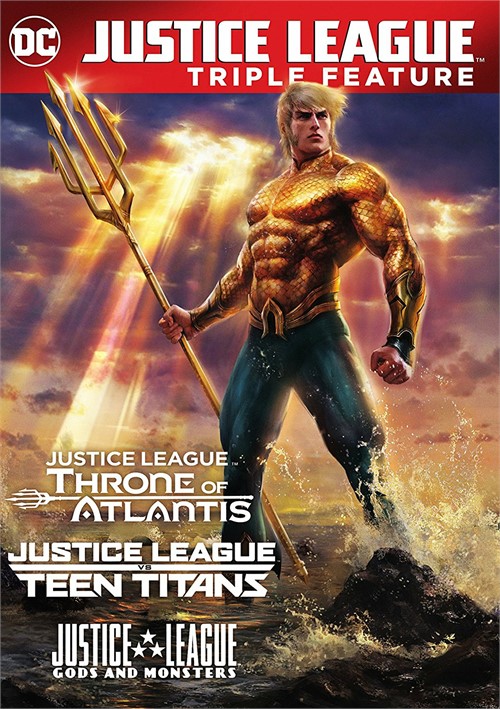 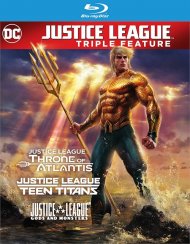 Robin is sent to work with the Teen Titans after his volatile behavior botches up a Justice League mission. The Titans must then step up to face Trigon after he possesses the League and threatens to conquer the world.

In an alternate universe, very different versions of DC's Trinity (Superman, Batman and Wonder Woman), who operate outside of the law, are framed for murders of prominent scientist and the government decides to take them out.

When Atlantian troops assault Metropolis as revenge for the death of their king, the Queen seeks help from the Justice League to find her son who has gone missing during the madness.