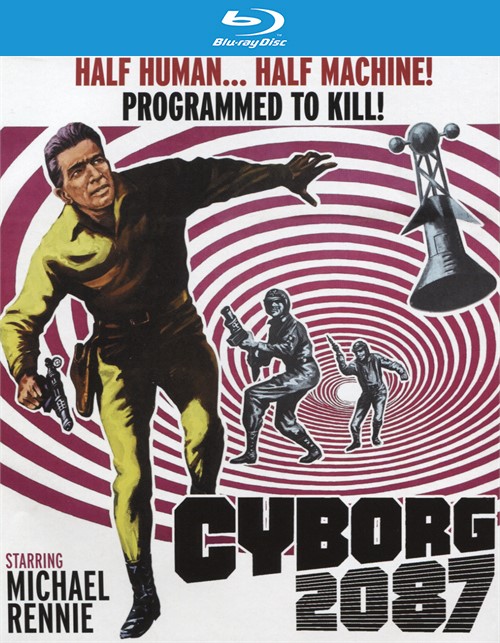 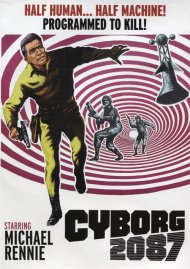 His Mission... Stop the Invasion of the Cyborgs!

In the year 2087, where freedom of thought is illegal and the minds of the world's population are controlled by the governments, a small group of rebels send a cyborg, Garth A7 (Michael Rennie, The Day the Earth Stood Still) back to the year 1966 to prevent a scientist from making a breakthrough that will lead to the nightmarish future. The time traveler soon discovers that he's not alone; the opposition has sent a group of government tracer agents to prevent him from carrying out his mission. Franklin Adreon (Dimension 5) directed this influential Sci-Fi action-adventure written by Arthur C, Pierce (Destination Inner Space) and featuring a wonderful cast that includes Wendell Corey (The Astro-Zombies), Karen Steele (Ride Lonesome), Warren Stevens (Forbidden Planet), Adam Roarke (Hells Angels on Wheels), John Beck (Rollerball) and Harry Carey Jr. (Cherry 2000).