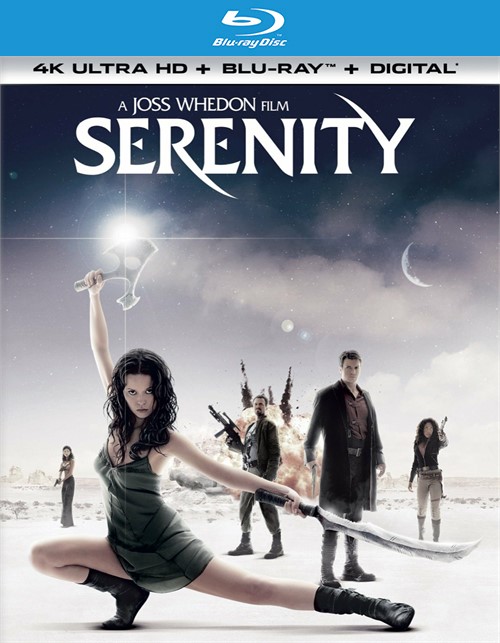 The films centers around Captain Malcolm Reynolds, a hardened veteran (on the losing side) of a galactic civil war, who now ekes out a living pulling off small crimes and transport-for-hire abroad his ship, Serenity. He leads a small, eclectic crew who are the closest thing he has left to family-squabbling, insubordinate and undyingly loyal.