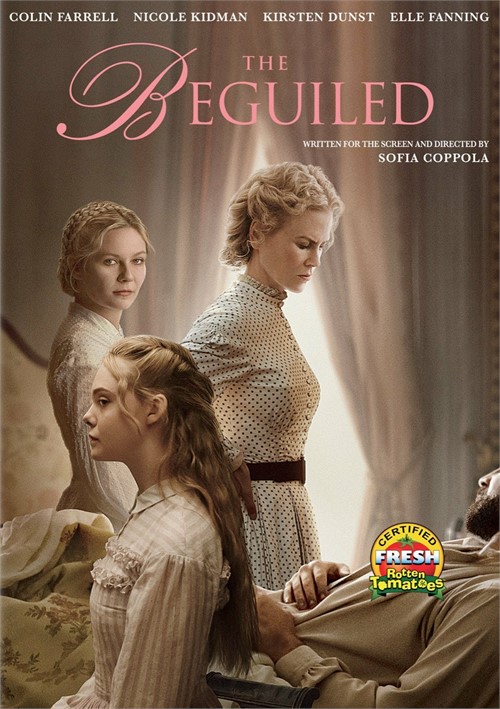 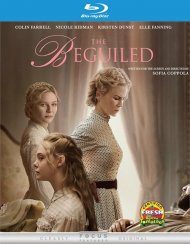 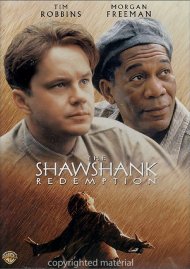 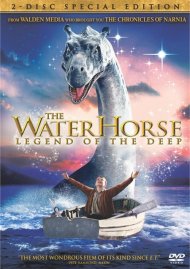 From acclaimed writer/director Sofia Coppola (Lost in Translation) comes an atmospheric thriller that unfolds at a secluded girls boarding school in Civil War-era Virginia. When a wounded Union Soldier, Corporal McBurney (Colin Farrell), is found near the school, he's taken in by its headmistress, Miss Martha (Nicole Kidman). As the young women provide refuge and tend to his wounds, the house is taken over with sexual tension and dangerous rivalries when McBurney seduces several of the girls. Taboos are broken and events take an unexpected turn in this gripping and haunting thriller also starring Kristen Dunst and Elle Fanning.

A shift in Perspective
Southern Style

Reviews for "Beguiled, The"