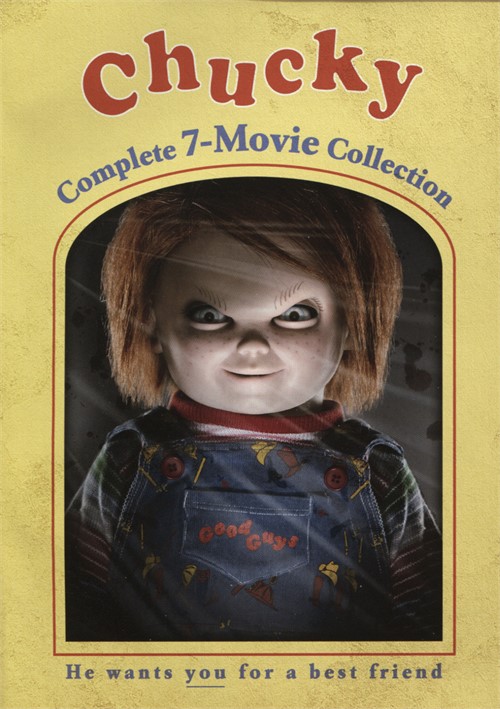 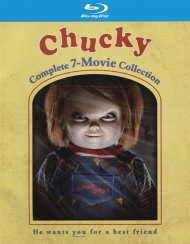 A single mother gives her son a much sought after doll for his birthday, only to discover that it is possessed by the soul of a serial killer.

While Andy's mother is admitted to a psychiatric hospital, the young boy is placed in foster care, and Chucky, determined to claim Andy's soul, is not far behind.

Chucky, the doll possessed by a serial killer, returns for revenge against Andy, the young boy who defeated him and who has since become a teenager.

Chucky, the doll possessed by a serial killer, discovers the perfect mate to kill and revive into the body of another doll.

Chucky and Tiffany are resurrected by their innocent son, Glen, and hit Hollywood, where a movie depicting the killer dolls' murder spree is underway.

After her mother's mysterious death, Nica begins to suspect that the talking, red-haired doll her visiting niece has been playing with may be the key to recent bloodshed and chaos.

Chucky returns to terrorize his human victim, Nica. Meanwhile, the killer doll has some scores to settle with his old enemies, with the help of his former wife.