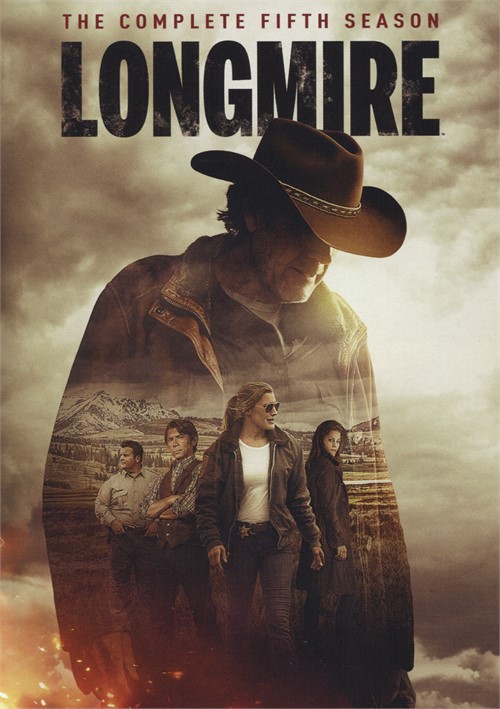 Saddle up for more Absaroka County intrigue as Sheriff Walt Longmire (Robert Taylor) Returns, recovering from a vicious attack only to find himself in the crosshairs of a wrongful-death civil suit. His best friend, Henry Standing Bear (Lou Diamond Phillips), and daughter, Cady (Cassidy Freeman), are now working for his nemesis, Jacob Nighthorse (A Martinez). With new mysteries and cases weighing down Walt and his deputies - Victoria "Vic" Moretti (Katee Seackhoff) and The Ferg (Adam Bartley) - the noble but stubborn sheriff doubles down on his own self-reliance... which just might be the worst thing he could do. Based on the Walt Longmire mystery novels by Craig Johnson, Season Five delivers 10 perfectly wrought episodes of mystery, drama and action set against the wide-open skies of Wyoming.