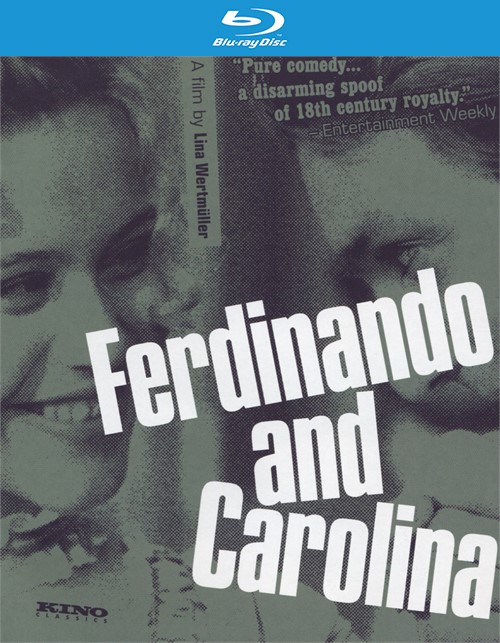 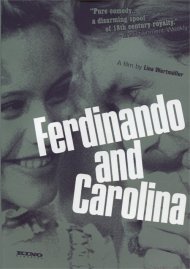 On his death bed in the 1820s, King Ferdinando I of Naples tries to escape the ghosts of his bloody kingship by remembering his younger days, when he was allowed to go hunting and have fun, and inventing love games. Then he was obliged to marry Mary Caroline of Austria, daughter of Empress Mary Theresa, in a political marriage: unexpectedly, they became happy lovers, until court power games divided them, and a different historical season arrived.

Reviews for "Ferdinando and Carolina"