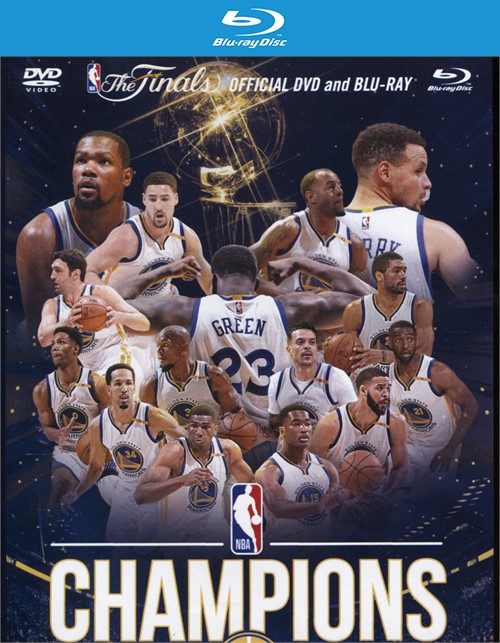 The Finals - Official DVD and Blu-ray

The 2016-17 Golden State Warriors were on a mission. Just one season earlier, the defending NBA Champions had embarked on a historic campaign that saw them win a league record 73 games and storm through the Western Conference Playoffs before surging to within just one elusive victory of a second straight crown at the 2016 NBA Finals.

Golden State piled up win down the stretch, setting an NBA record with 12 consecutive post-season victories to advance to the NBA Finals and a third consecutive showdown with the Cleveland Cavaliers and LeBron James.

But this time, The warriors were not to be denied

Relieve the championship run from the first day of training camp and go behind the scenes with exclusive access to the team, Hear firsthand accounts from those who played a key role in the franchise's fifth NBA title and their first ever win before the adoring fan at Oracle Arena.