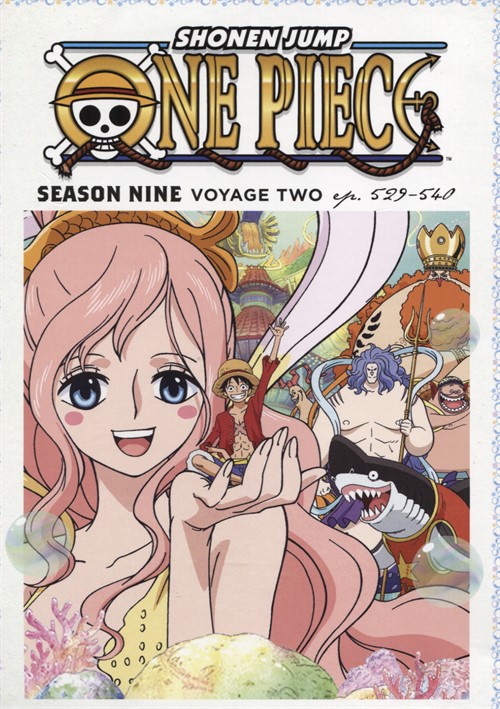 The Place Under the Sea is Under Siege!

The rough landing on fish-man island has scattered the straw hats throughout ryugu Kingdom, But a good deed earns them an invitation to the royal palace. Everything goes swimmingly until a psychic's prophecy turns the whole island against luffy and the crew backs to the wall, their honorable hosts become their hostages, but the timing couldn't be worse. The new fish-man pirates - A group of ruffians with a deep-seated hate for humans - have allied with the infamous decken to siege the palace. This villainous pirate has his heart and powers locked on the beautiful princess shirahoshi, but a chance encounter with luffy means she can finally be free - if only she had the courage to leave her room. All paths lead to the sea forest where an old friend shares the tragic past between fish-men and humans.