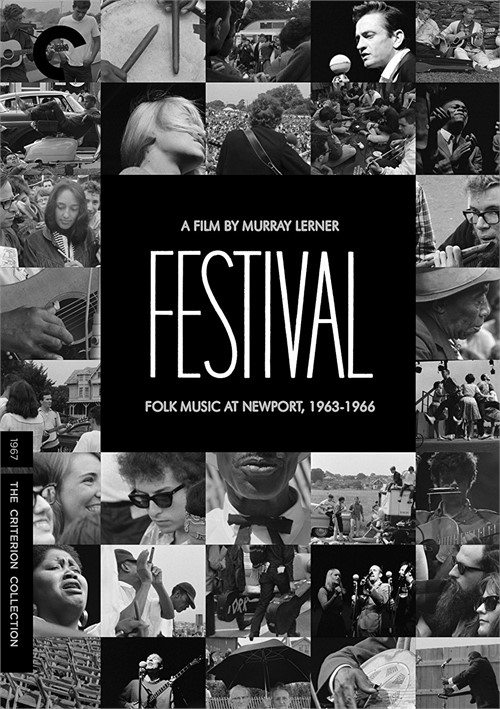 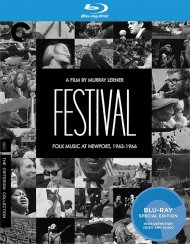 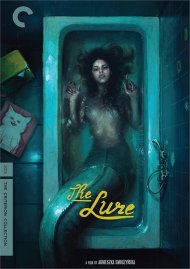 Lure, The: The Criterion Collection 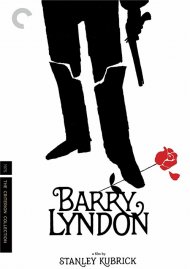 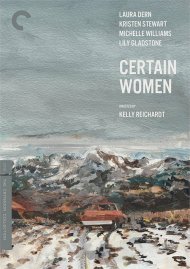 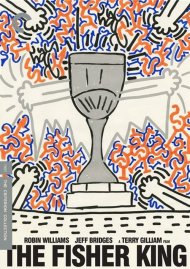 Fisher King, The: The Criterion Collection 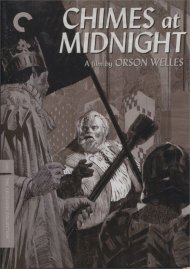 Chimes At Midnight: The Criterion Collection

Before Woodstock and Monterey Pop, there was Festival. From 1963 to 1966, Murray Lerner visited the annual Newport Folk Festival to document a thriving, idealistic musical movement as it reached its peak as a popular phenomenon. Joan Baez, Bob Dylan, Howlin' Wolf, Johnny Cash, the Staples Singers, Pete Seeger, Son House, and Peter, Paul and Mary were just a few of the legends who shared the stage at Newport, treating audiences to a range of folk music that encompassed the genre's roots in blues, country, and gospel as well as its newer flirtations with rock 'n' roll. Shooting in gorgeous black and white, Lerner juxtaposes performances with snapshot interviews with artists and their fans, weaving footage from four years of the festival into an intimate record of a pivotal time in music and in American culture at large.

Reviews for "Festival: The Criterion Collec"