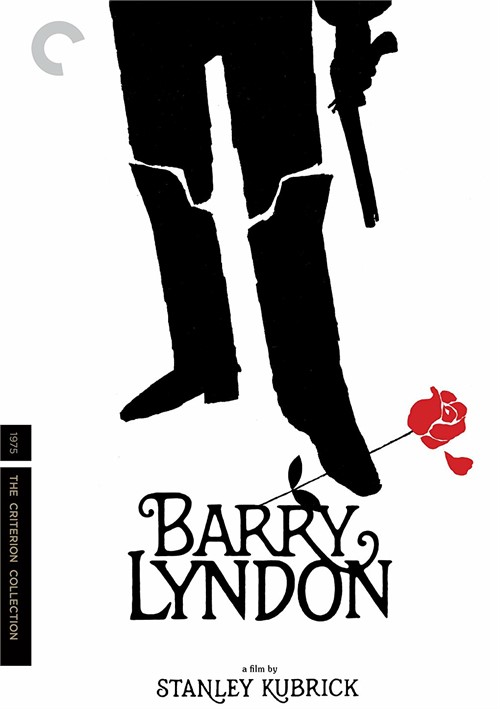 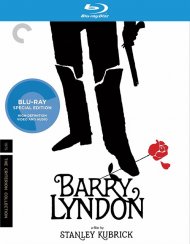 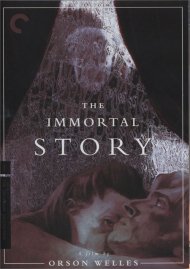 Immortal Story, The: The Criterion Collection 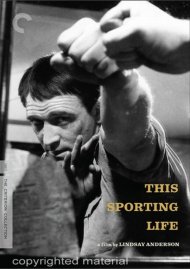 This Sporting Life: The Criterion Collection 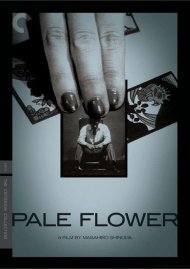 In the Eighteenth Century, in a small village in Ireland, Redmond Barry is a young farm boy in love with his cousin Nora Brady. When Nora gets engaged to the British Captain John Quin, Barry challenges him to a duel of pistols. He wins and escapes to Dublin but is robbed on the road. Without an alternative, Barry joins the British Army to fight in the Seven Years War. He deserts and is f-rced to join the Prussian Army where he saves the life of his captain and becomes his protg and spy of the Irish gambler Chevalier de Balibari. He helps Chevalier and becomes his associate until he decides to marry the wealthy Lady Lyndon. They move to England and Barry, in his obsession of nobility, dissipates her fortune and makes a dangerous and revengeful enemy.