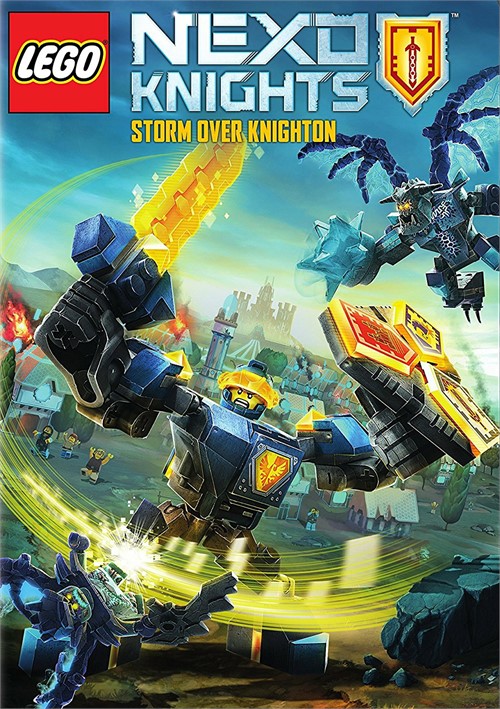 Jestro and the Cloud of Chaos/Monstrox move across the land bringing stone to life and f-rcing the NEXO-Knights to fight them over possession of the Forbidden Powers which have the ability, when combined, to destroy all of Knighton. Jestro and Monstrox and their army of stone will attempt to gather all the Forbidden Powers and insert them in the standing stones atop MT. THUNDERSTOX to bring the STONE COLOSSUS to life. Monstrox will then have the ultimate, indestructible body to use on his quest not to takeover Knightonbut to totally destroy it. As Jestro and Monstrox scour the land in search of the Forbidden Powers, the NEXO-Knights are blissfully unaware of the danger at first. Peace, it seems, has again come to Knighton (thanks to their efforts.) Once they finally realize the dire threat they face, they rise to fight for their realm once more.