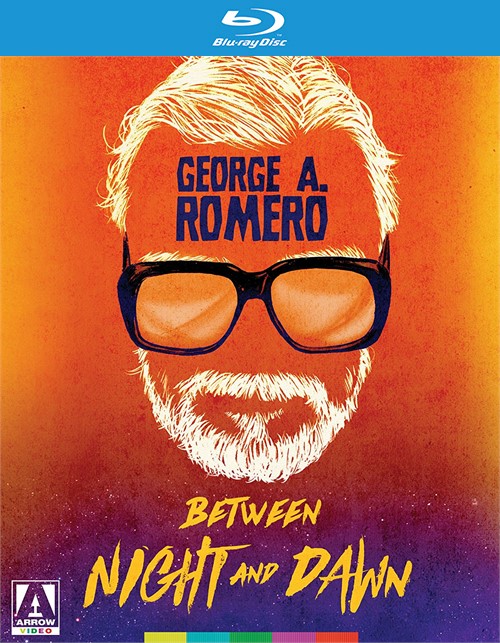 George Romero's name may be synonymous with the living dead subgenre, but his filmography is far richer and more varied than his reputation as ''the zombie guy'' would suggest. Following the breakout success of his debut feature Night of the Living Dead, the director would embark upon a series of projects which, whilst firmly rooted in the horror genre for the most part, demonstrate a master filmmaker with more than mere gut-munching on his mind.

Taken together, these three early works, made in the period between Romero s celebrated living dead outings Night of the Living Dead and Dawn of the Dead, serve to display the broader thematic concerns and auteurist leanings of a skilled craftsman too often pigeonholed within the genre.

A young man returns to his home city of Pittsburgh and moves in with an older woman whom he begins to rely on for emotional and financial support.

A bored, unhappy suburban housewife gets mixed up in witchcraft and murder.

The military attempts to contain a manmade combat virus that causes death and permanent insanity in those infected, as it overtakes a small Pennsylvania town.

Review "George A. Romero's: Between N"

Reviews for "George A. Romero's: Between N"