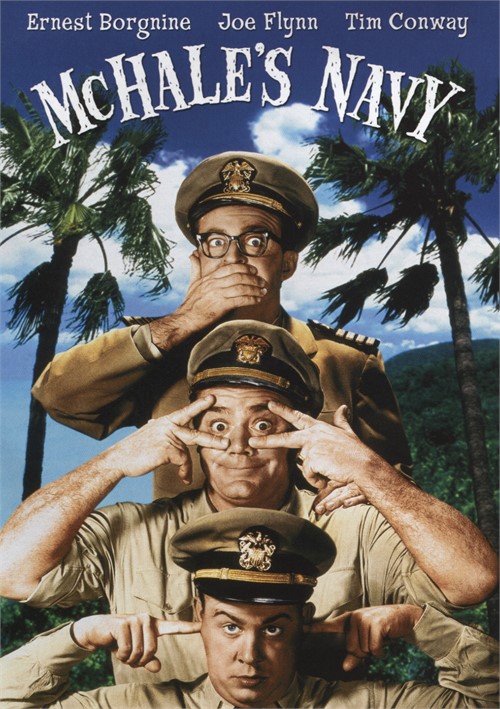 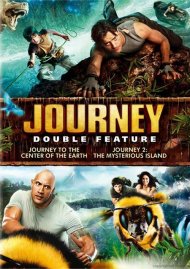 Journey To The Center Of the Earth / Journey 2: The Mysterious Island (Double Feature) 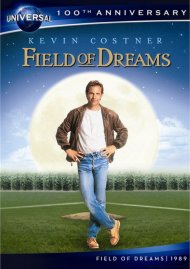 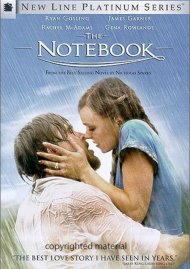 Ride along with Lieutenant Quinton Mchale and his crew of military misfits as they take to the high seas and kick up waves of laughter in McHale's Navy, a feature-length comedy inspired by the ever-popular classic television series. The fun begins when Mchale (Ernest Borgnine) and the crew of the PT-73 conspire to recreate the Austraian Derby on a South Pacific island in order to save a struggling orphanage. The plan backfires and they find themselves in debt while Mchale's bumbling second in command (Tim Conway) goofs his way into thousands of dollars more in damages. Mchale and the boys concoct a scheme to pay off everybody, but there is just one problem: the no-nonsense Captain Binghamton (joe Flynn) is wise to their scheme and determined to present Mchale with a court martial!