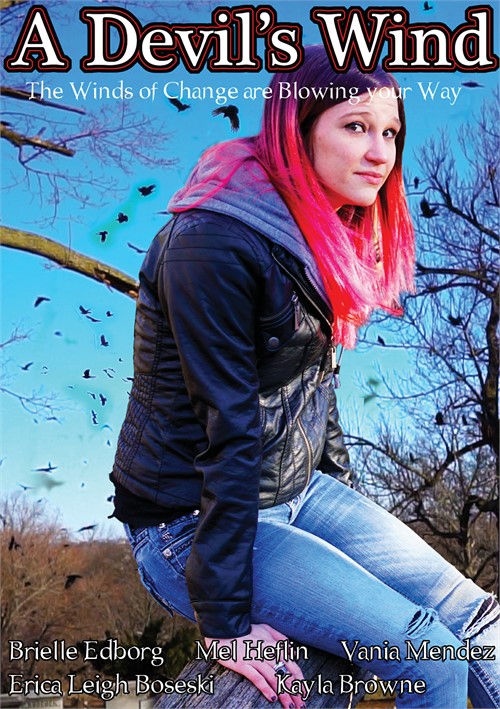 An otherworldly storm makes a wasteland of a region. The survivors are not the usual characters one might find in a story like this, nor is this movie what one might expect from a post-apocalyptic theme. This is not a processed Hollywood movie. No. The script was written in the manner of an ancient Greek play. Dialogue is the primary focus. Beware. In this era of formulaic movies, even indie directors copy mainstream sensibilities. As commercial success seems to depend on catering to a lazy viewer with a short attention span, Hollywood movies become more like sitcoms, or at least like television shows. So the best rebellion is not to shock or to offend, but to return to the ancient art in Greece, changing the focus from visceral images to sublime words, and requiring the audience to be active.

Reviews for "A Devil's Wind"