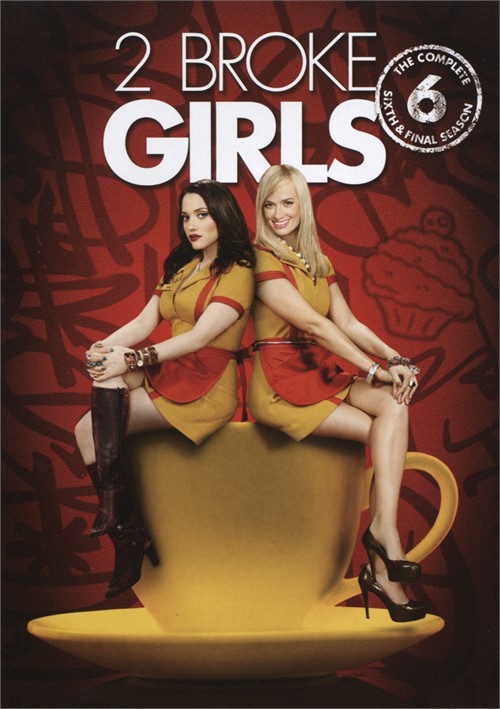 As one of televisions top comedies, 2 BROKE GIRLS continues for a sixth season with street smart and sarcastic Max Black (Kat Dennings) and sophisticated and intelligent Caroline Channing (Beth Behrs), who have become part-owners of the Brooklyn diner. Though Han (Matthew Moy) is having trouble with their new status, Earl (Garrett Morris) is getting a big kick out of it. The girls have also turned their cupcake window into a dessert bar (emphasis on bar), and they will be working around the clock to get their budding new ventures off the ground. Despite their demanding schedules, theyll still leave plenty of time for some old loves and new prospects. Meanwhile, Sophie (Jennifer Coolidge) and Oleg (Jonathan Kite) are busy being new parents.