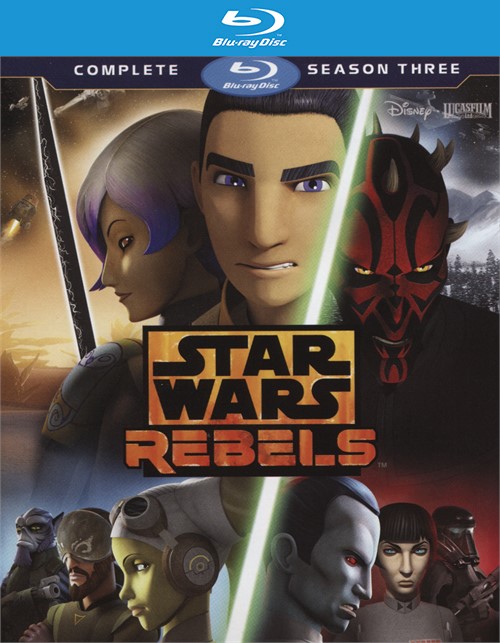 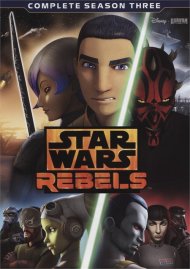 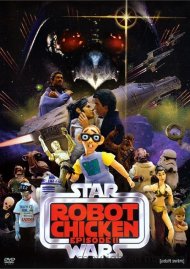 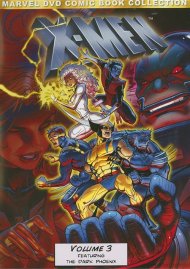 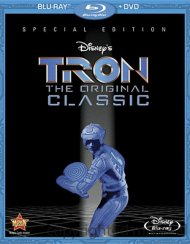 Join the Ghost crew as it prepares for its biggest mission yet in Star Wars: Rebels - Season Three

The story of the Ghost crew is far from over. While Sabine confronts new challenges on her home world of Mandalore, Ezra's growing power as both a Jedi and a Rebel leader helps the rebellion acquire new resources and recruits for the fight ahead. However, the Imperial effort to eliminate the rebellion is now being led by the coldly analytical Grand Admiral Thrown, whose strategic, tactical and cultural insights make him a threat unlike any they have faced before.

Explore where Mandalone fits within the Empire's Regime - and whether Sabine can Unite her People Against the Imperial F-rces
Thrawn: A Legend Reborn -

Learn Thrawn's significance in Star Wars Lore, and what the future may hold for this memorable villain
Apprentices To Outcasts: Kenobi and Maui -

Meet the Original Rebel. This exclusive extended version features Foret Whitaker discussing the Character he brings to life in both Rebels and Rogue One.
Five Audio Commentaries
A Rebel Alliance

Discover how the formation of the Rebel Alliance in Rebels ties into the Rogue One timeline - and the exciting story possibilities that lie ahead for Season Four.
Rebels Recon

Go ahead the Scenes with the Cast and Crew in 19 Entertaining and Information - Packed Episode Recaps!