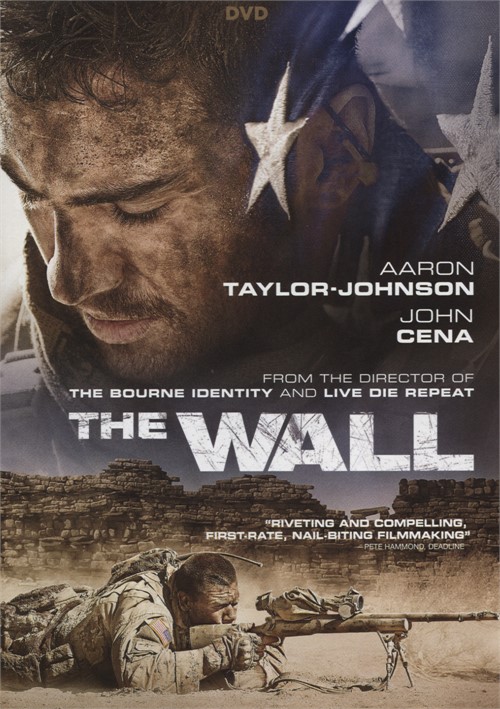 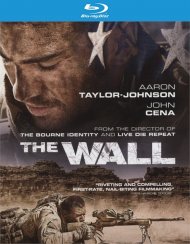 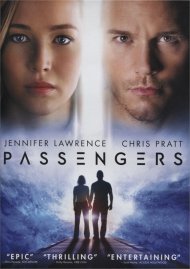 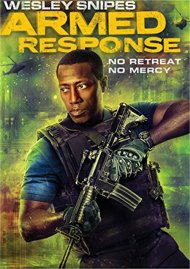 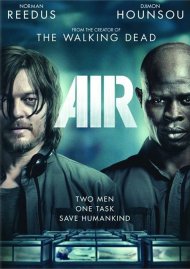 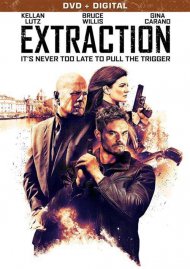 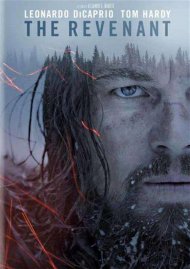 THE WALL is a deadly psychological thriller that follows two soldiers pinned down by an Iraqi sniper, with nothing but a crumbling wall between them. Their fight becomes as much a battle of will and wits as it is of lethally accurate marksmanship. Directed by Doug Liman (MR. & MRS. SMITH, THE BOURNE ULTIMATUM, EDGE OF TOMORROW), THE WALL stars Aaron Taylor-Johnson (NOCTURNAL ANIMALS, KICK-ASS, SAVAGES, GODZILLA, AVENGERS: AGE OF ULTRON) and WWE star John Cena (TRAINWRECK, SISTERS, DADDY'S HOME), and is written by first-time screenwriter Dwain Worrell from his Black List script.

Reviews for "Wall, The"