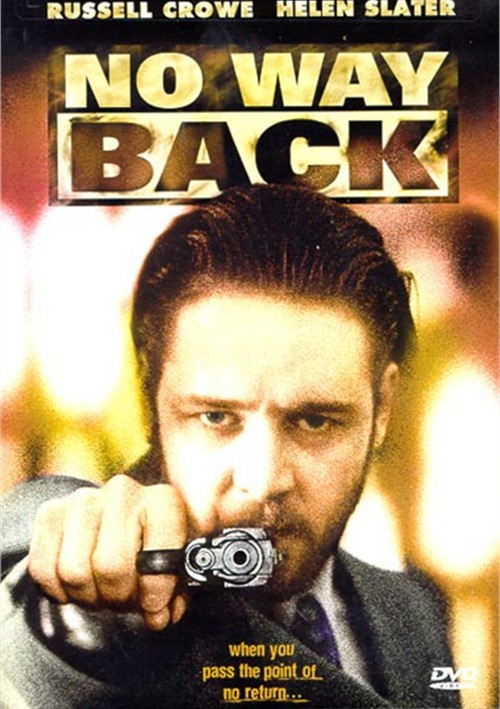 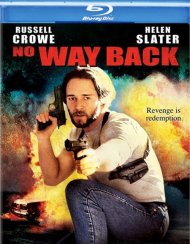 Russell Crowe, Helen Slater and Michael Lerner star in this white-knuckle action thriller about one man's revenge and another man's redemption.

Special Agent Zack Grant's career is on the line and he's given one last chance to prove himself. When the sting operation he's in charge of goes disastrously awry, Grant finds himself with a mob vendetta on his hands. Mafia kingpin Frank Serlano has brutal revenge in mind and his target is Yuji, the Japanese Yakuza he holds responsible for his son's murder. Serlano kidnaps Grant's young son in exchange for the delivery of Yuji. Agent Grant and Yuji's cross-country rendezvous with Serlano is further complicated when the duo are joined by a flighty flight attendant. With the mobster's ferocious skinhead assassins, the Yakuza and the FBI all in hot pursuit, the trio must risk everything - and now, there's No Way Back.

Review "No Way Back"

Reviews for "No Way Back"