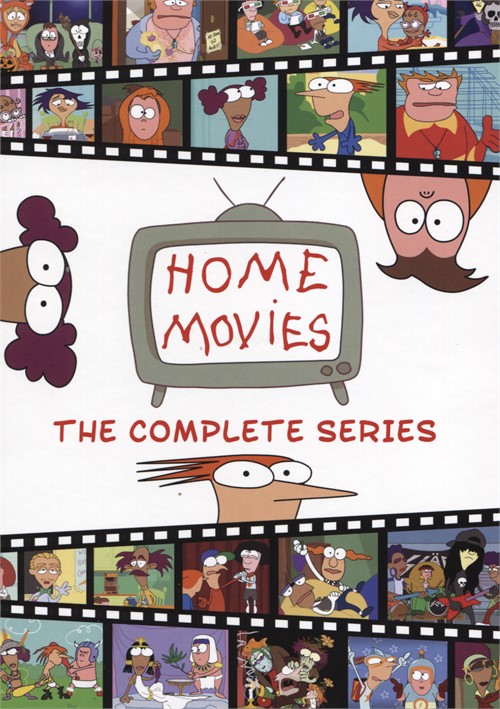 With an alcoholic soccer coach for a father figure and a woman who swears during parent-teacher confrences for a mother, eight-year-old Brendon Small chronicles his life as a jaded thrid-grader with his video camera in order to cope with the trials of his oddly precocious life.

With fresh, insightful wit and a terrific voice cast (including Small, H. Jan Benjamin, Mellissa Galsky, Janine Ditullio, and Louis C.K) Home Movies was the first Adult Swim series, and remains a hilariously animated sitcom for the frustrated junior auteur inside each of us.