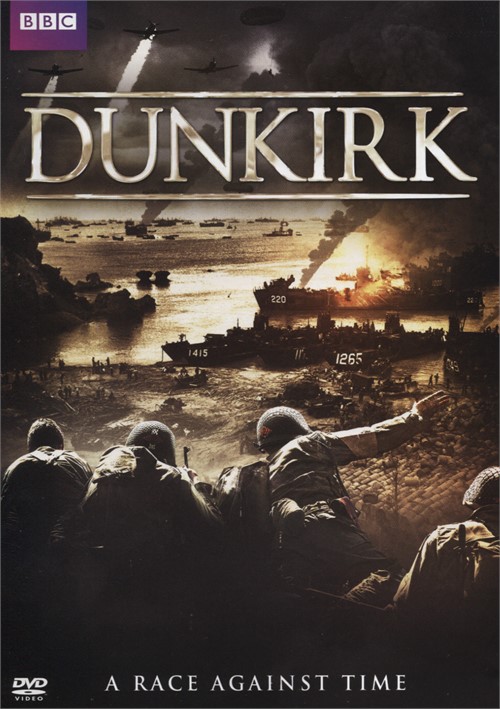 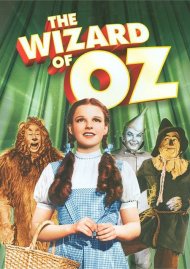 Wizard Of Oz, The

A Race Against Time.

What happened at Dunkirk in May 1940 must rank as one of the greatest maritime evacuations in history. A third of a million British soldiers were facing annihilation but just days later the majority had been rescued and Churchill had delivered his most famous speech. Vowing never to surrender. This gripping drama/documentary from the BBC offices a unique perspective and a true understanding of what actually happened. Narrated by former James Bond Timothy Dalton and featuring an ensemble cast including Benedict Cumberbatch (Doctor Strange, Sherlock)