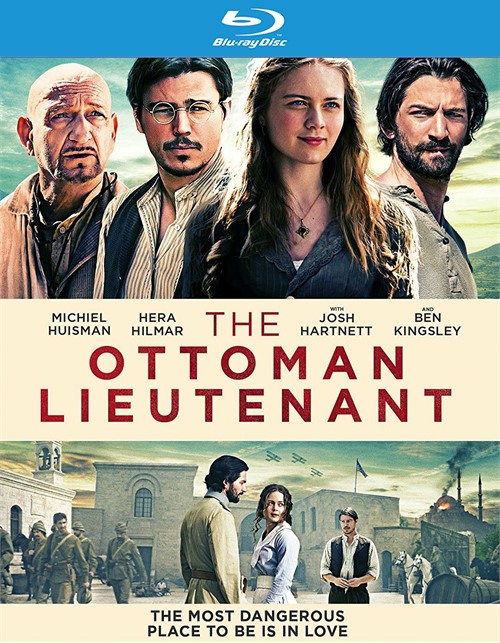 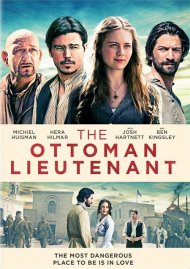 The most dangerous place to be is in love.

A beautiful, strong-willed woman, who, frustrated by ongoing injustice at home, leaves the United States after meeting Jude, an American doctor who runs a remote medical mission within the Ottoman Empire - a world both exotic and dangerous, and on the brink of what is about to become the first World War. There, she finds her loyalty to Jude and the mission's founder tested when she falls in love with their perceived enemy, a lieutenant in the Ottoman Imperial Army. Now, with invading army f-rces at their doorstep, and the world about to plunge into all-out war, she must make a decision if she wants to be what other people want her to be, or to be herself.

Reviews for "Ottoman Lieutenant, The (Blu-r"