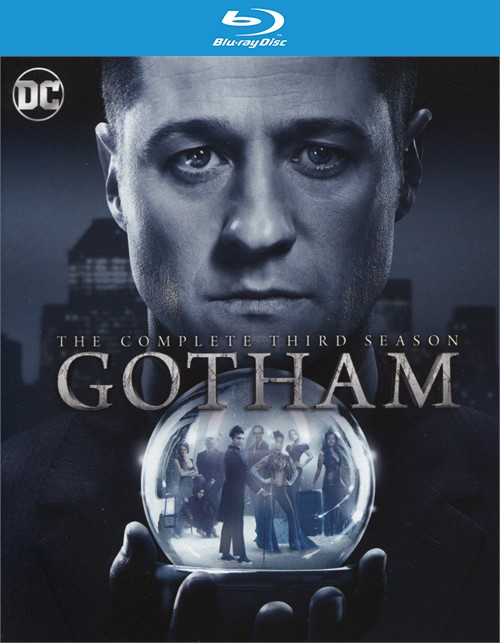 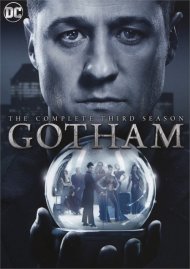 Season Three will peel back the curtain on the infamous criminal organization known as the Court of The Owls. With the Indian Hill escapees on the loose, Jim Gordon (Ben McKenzie) must take matters into his own hands as a bounty hunter in Gotham. He makes it his mission to find Hugo Strange (guest star BD Wong), the mastermind behind the horrifying Indian Hill experiments, and Fish Mooney (guest star Jada Pinkett Smith), one of Stranges subjects. Meanwhile, GCPD Detective Harvey Bullock (Donal Logue) and Captain Nathaniel Barnes (Michael Chiklis) remain at the forefront of the fight against crime in the monster-ridden city. Also, Bruce Wayne (David Mazouz), with the help of his trusted butler and mentor, Alfred Pennyworth (Sean Pertwee), and former Wayne Enterprises employee, Lucius Fox (Chris Chalk), discovers there are still more secrets to uncover regarding his parents murders.