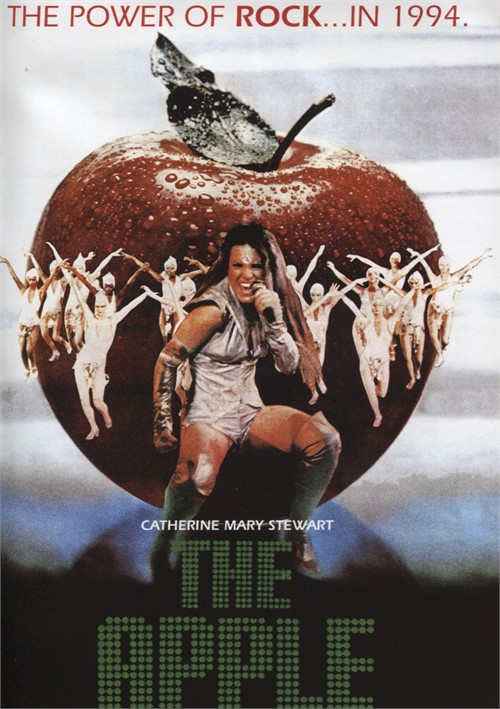 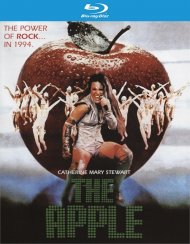 In the glitzy, glittering futuristic world of 1994, music is king - and the man who controls it is all-powerful malicious mogul Mr. Boogalow. Now he has his eye on two fresh-faced young singers, Alphie and Bibi, who scores a hit at his WorldVision Song Festival and fall under the irresistible spell of fame, money, and temptation. As Bibi becomes a mammoth superstar, will Alphie be able to save her soul before it's to late? Jammed with songs that will stay in you head for days, this cult classic musical blast directed by '80's cult legend Menahem Golan (The Delta F-rce, Enter the Ninja) and starring Catherine Mary Stewart )The last Starfighter, Night of the Comet, Nightflyers) is a rocking, rolling, pop-tastic midnight hit like no other. Once you've taken a bite of The Apple, you will never be the same! Now see this amazing film from a brand new HD master and presented in stereo!!!

Reviews for "Apple, The"