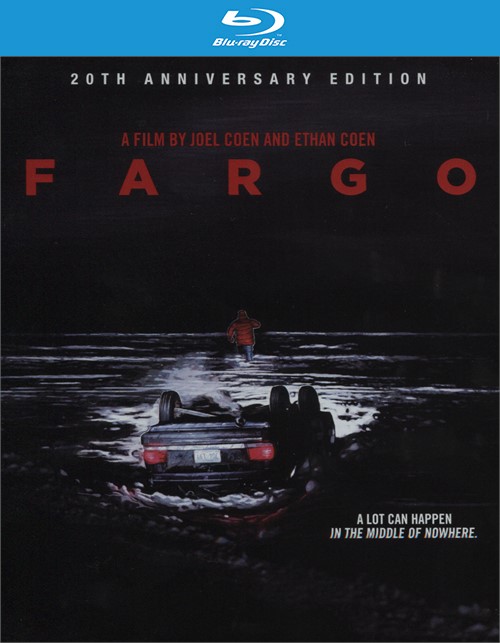 Alot can Happen in the Middle of Nowhere.

This story of a crime gone wrong unravels when a Minneapolis car salesman, Jerry Lundegaard has his wife kidnapped by two thugs. The idea is that the ransom will be paid by the wife's wealthy father, Wade Gustafson, paying the thugs a small portion and keeping the rest to satisfy Jerry's debts. The story draws to a head with the characters converging. Wade Gustafson confronting the kidnappers, aiming to save his daughter; his son-in-law aiming to stop him; and Police Chief Gunderson aiming to solve a murder whose connection to the staged kidnapping gradually becomes clear.