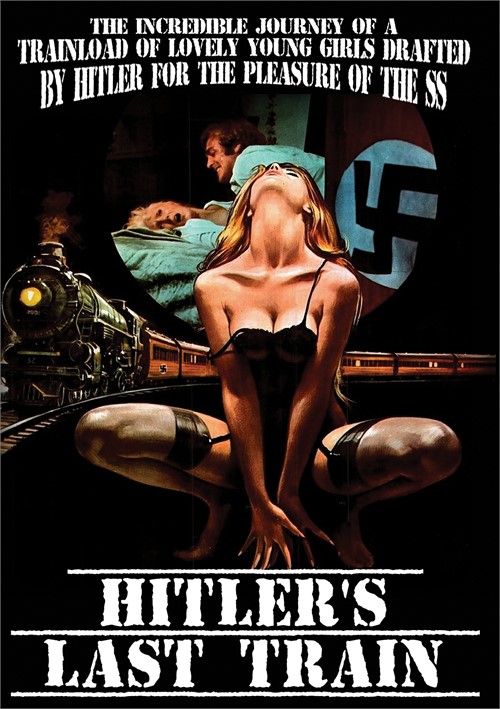 During the Second World War one SS officer approached about a peculiar way of stress relief for soldiers in a combat zone. Under the direction of a Special supervisor creates a train- brothel, which must always be accompanied by moving troops. Under the command of a brothel was matron Ingrid and it consisted of women who were waiting for death in a concentration camp as political criminals. They are taught by the most sophisticated way of love comfort to entertain the soldiers of the Wehrmacht. Those who try to resist, was waiting and . As a result, "the train of Hitler" is a first-class brothel.