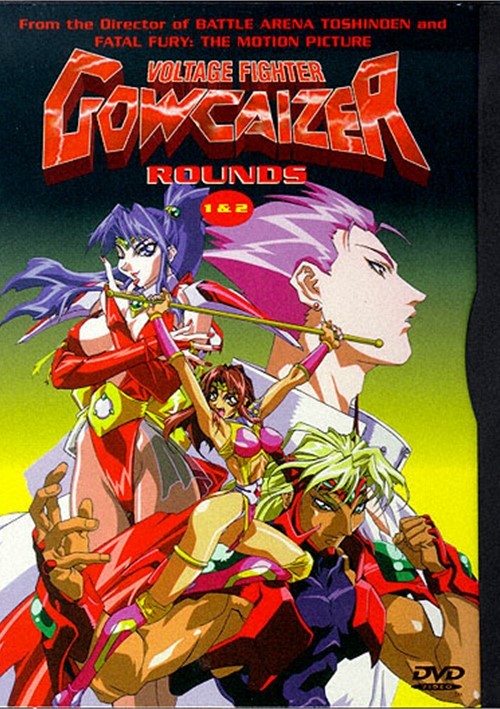 It is the dawn of the 21st century, and the planet has been rocked by a series of devastating earthquakes have reduced half of Tokyo to a broken landscape of twisted steel and shattered stone. Is the plant dying, or is mankind killing it?

Professor Fudo believes these disaster are the work of one man Shizuru Ozaki, the head of the Belnar Institute-an elite school specializing in the education and training of exceptional students. Unbeknownst to them, Ozaki aspires to something far greater than mere mortality, and the obliteration of mankind is but a small price to pay.

The earthquake which destroyed most of Tokyo was only the first sign of the apocalypse. Deep within the inner sanctum of the Belnar Institute, a dark power is growing within Shizuru Ozaki. It has now become clear that Ozaki is no longer working alone and is no longer completely human.