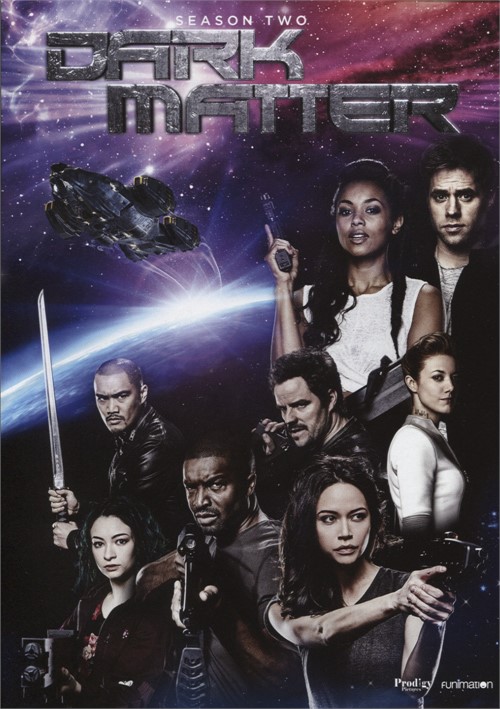 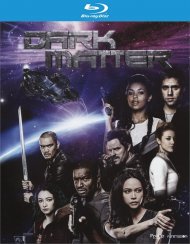 The Secrests of Space Are Hiding in the Dark.

From the producers of Stargate comes the second season of Dark Matter starring Zoie Palmer (Lost Girl) and more! John the crew of the Raza as they face new challenges, old enemies and more action than ever before.

In the aftermath of the betrayal, things have changed for the crew of the Raza. Everyone is split up and stuck dealing with the truths about who they are, or were. with so many words unsaid and so must left to do, will fate bring them back together? Sure-it just takes a daring escape from a completely unescapable prison. No Big Deal, right?

Between handing each other and their own personal vendettas, the crew is more disjointed than ever. With new allies and a dangerous new enemy waiting for them. They'll have to put aside their resentments to face a looming all-out corporate war. But a mysterious device may hold they key to victory - if they can manage to keep it out of the wrong hands.