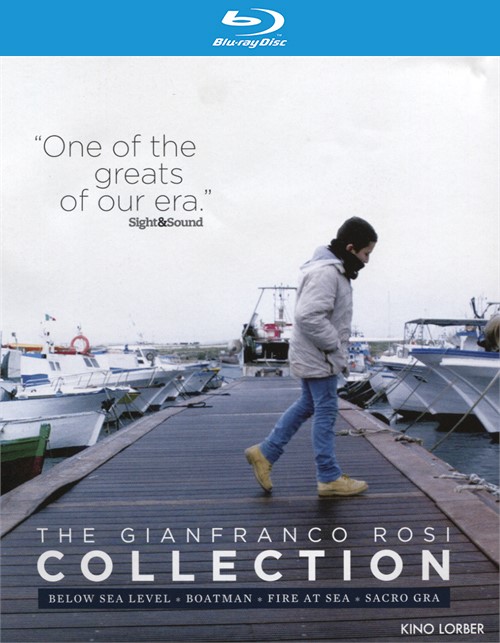 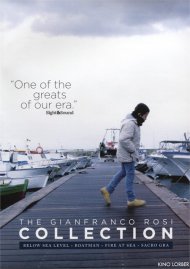 Gianfranco Rosi has emerged as one of the most awarded and provocative documentaries working today. His observational films artfully and sympathetically depict the lives of subcultures and displaced peoples the world over. The Gianfranco Rosi Collection includes four of his greatest films.

Academy Award Nominee for Best Documentary Feature and winner of the Golden Beer at the Belin Film Festival, is a heart wrenching portrait of African refugees pouring into the Italian island of Lampedusa.

Winner of the Golden Lion at the Venice Film Festival, is an engaging tour of Rome's ring road, populated by a fascinating group of eccentrics.

Captures life and death on the Ganges River in India.