Axe Murders Of Villisca, The 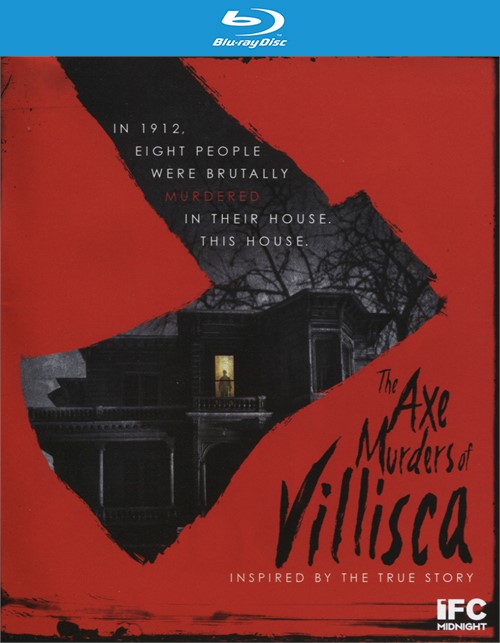 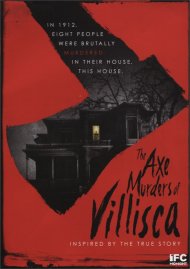 Axe Murders Of Villisca, The

On a June night in 1912, the peaceful town of Villisca suffered an unfathomable crime. Eight people - a mother, father, their four children, and two guests - were brutally murdered by an axe-wielding killer in a case that remains unsolved to this day. 104 years later, Caleb (Robert Adamson) and Denny (Jarrett Sl--per), two friends who share an interest in ghost hunting, and the new girl in school, Jess (Alex Frnka), sneak into the house where the infamous bloodbath occurred in hopes of recording paranormal activity. But nothing has prepared them for the supernatural f-rce waiting to write the nest chapter in the home's bloody history.

Review "Axe Murders Of Villisca, The"

Reviews for "Axe Murders Of Villisca, The"