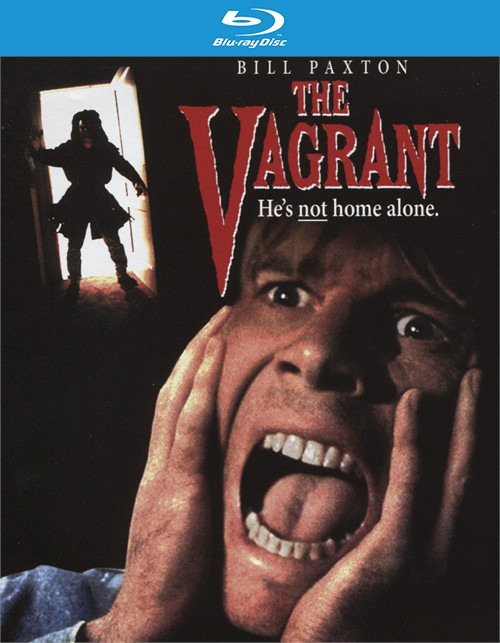 Ambitious young executive Graham Krakowski (Bill Paxton, Aliens, Titanic) has plotted out every move of this life and career. What he didnt plan on was a creepy vagrant living opposite his new home. And when the mysterious man (Marshall Bell, Total Recall, Virus) sneaks into Grahams home and starts playing sick mind games, he is driven to take matters into his own hands. Detective Ralf Barfuss (Michael Ironside, Scanners) stays hot on Grahams trail while Graham wages war against the unrelenting vagrant, who is robbing him of his sanity and quite possibly his life. The comedic psychological thriller is directed by special effects wizard Chris Walas (The Fly, Raiders of the Lost Ark).

Reviews for "Vagrant, The"