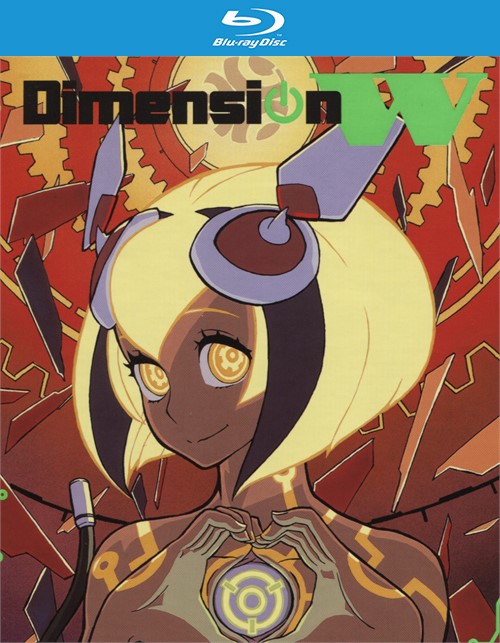 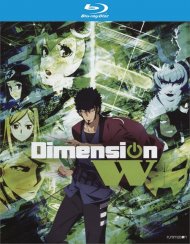 In the near future, a newly discovered dimension becomes an unlimited source of energy for the world. Devices known as "coils" are made to harness this power, and any coils made illegally are sought by bounty hunters known as Collectors.

Enter Kyoma Mabuchi, The Collector who hates coils so much that he only uses outdated technology and a gas-powered car. Haunted by a dark past and missing memories of a major accident, he spends his days resisting the use of dimensional emery. That is, until a very realistic and adorable robot, Mira, gets mixed up in things. Driven by the will of the scientist who created her, Mira is determined to follow the illegal coils, and partners with the reluctant Kyoma on his missions. Piece by piece they uncover the truth behind the dimensional power, and the hope and danger that lies within its endless possibilities.