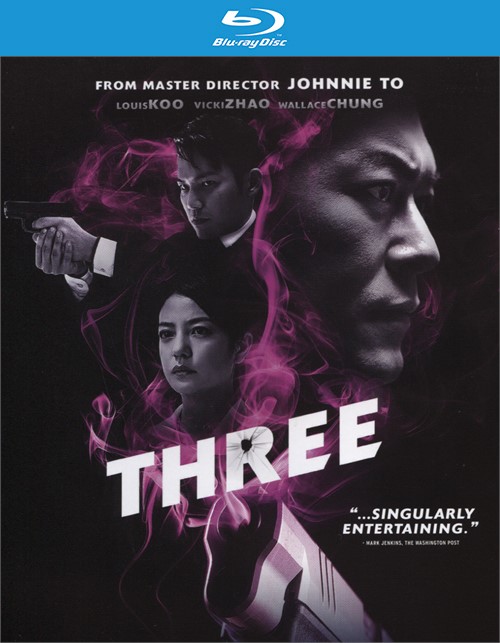 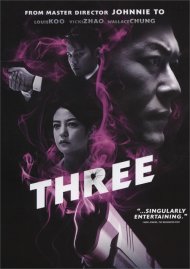 When three desperate souls- a doctor desperate to redeem her reputation (Vicki Zhao, Red Cliff), a policeman who will go to any length to seek out justice (Louis Koo, Triad Election), and a criminal with a gunshot wound to the head (Wallace Chung, Drug War) - are thrown together in the hustle and bustle of an emergency room, a hospital descends from a pristine sanctuary to a explosive battleground. Bullets fly in international award-winning director Johnnie To's (Drug War, Exiled, Election) latest showdown between cops, robbers, and everyone else caught in the crossfire.