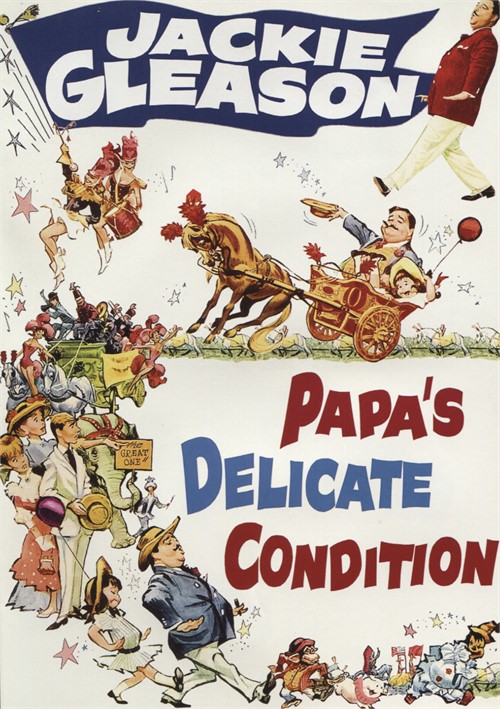 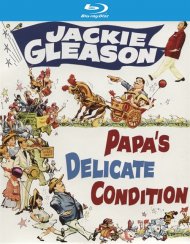 Comedy legend Jackie Gleason (TV's The Honeymooners) stars in this warm-hearted look back at one family's larger-than-life father. Set at the start of the 20th century, Gleason plays Jack Griffith, a gregarious railroad man whose love for his family is rivaled only by his live for the bottle. Griffith's penchant for outrageous behavior, followed up by more outrageous gifts to atone for it, has begun to alienate his wife and oldest daughter, although his youngest still adores her father. Gleason portrays Griffith with a mixture of humor and humanity, and the end result is moving portrait of a family's ups and downs. Gleason's performance of the Oscar winning song "Call Me Irresponsible" by Jimmy Van Heusen (music) and Sammy Cahn (lyrics) is not to be missed. Hollywood veteran George Marshall (Destry Rides Again) directed this heartwarming comedy that features a wonderful cast that includes Glynis Johns (Mary Poppins), Charles Ruggles (Bringing Up Baby), Ned Glass (West Side Story), Murray Hamilton (Jaws) and Elisha Cook, Jr. (The Maltese Falcon).