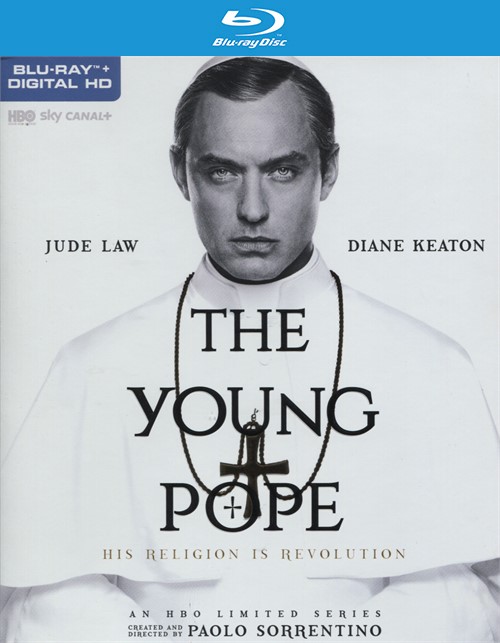 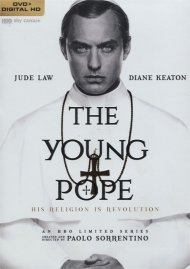 His Religion is Revolution

Young and charming, newly elected Pius XIII, aka Lenny Belardo, is the first American Pope in history. His ascension appears to be the result of a simple, effective media strategy implemented by the College of Cardinals. In the Vatican, however, the prevailing wisdom is the church's leaders have chosen a mysterious figure as their guiding f-rce. And Pius XIII proves to be the most mysterious and contradictory of them all. As Belardo begins his reign, he is stubbornly resistant to the Vatican stewards, instead relying on Sister Mary to serve as his chief adviser. While she urges him to focus on leading his billion followers, the young pope shows little interest in making himself known, either to the College of Cardinals or to the masses. The 10-episode drama series stars Jude Law in the title role and Diane Keaton as Sister Mary, a nun from the U.S. now living in Vatican City.

Reviews for "Young Pope, The"