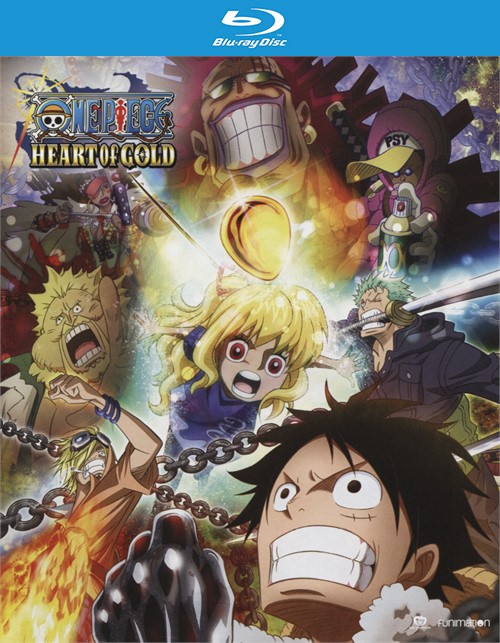 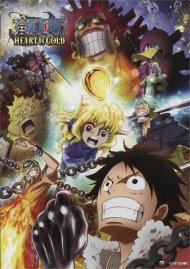 With the fight at Dress Rosa behind them, the Straw Hats are enjoying a leisurely day at sea - that is, until the mysterious Olga boards their ship demanding a hot meal. She may seem cute on the outside, but this sharp-tongued firecracker of a girl just happens to hold the secret to an ancient lost city and a treasure rumored to be the most valuable metal in the world.

Setting their sights on the fortune, Luffy and his crew soon realize that they're not the only ones after it. A powerful king behind the scenes has sent the vicious Mad Treasure pirates to capture Olga, and the greedy crew won't let anyone stand in their way, They challenge the Straw Hats, but are interrupted when something sinister emerges from the deep! It's up to the Straw Hats to piece together the story behind the lost city before Mad Treasure and a massive monster can destroy them all.

Reviews for "One Piece: Heart of Gold - TV "