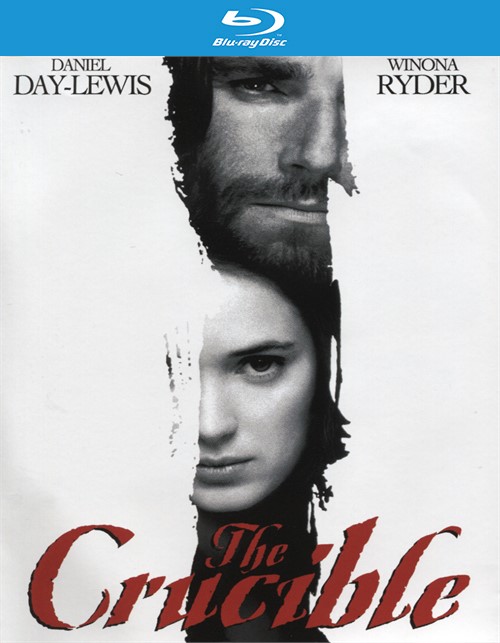 17th-century Salem, Massachusetts - a group of teenage girls meets in the woods at midnight for a secret love conjuring ceremony. But instead of love, Abigail Williams (Winona Ryder, Heartless) wishes for the death of her former lover's (Daniel Day-Lewis, The Last of the Mohicans) wife (Joan Allen, The Ice Storm). When the ceremony is witnessed by one of the town's ministers, the girls are accused of witchcraft. Soon the entire village is consumed by hysteria, and innocent victims are put on trial, leading to a devastating climax! Nicholas Hytner (The Madness of King George) directed this modern classic based on a play by the great Arthur Miller (Death of a Salesman) and featuring an amazing cast that includes Paul Scofield (A Man for all Seasons), Jeffery Jones (Ferris Bueller's Day off), Bruce Davison (Longtime Companion), and Peter Vaughan (Straw Dogs). Received two Academy Award nominations for Best Supporting Actress (Allen) and Best Adapted Screenplay (Miller).

A Conversation with Daniel Day-Lewis and Arthur Miller

Reviews for "Crucible, The"