I Bury the Living 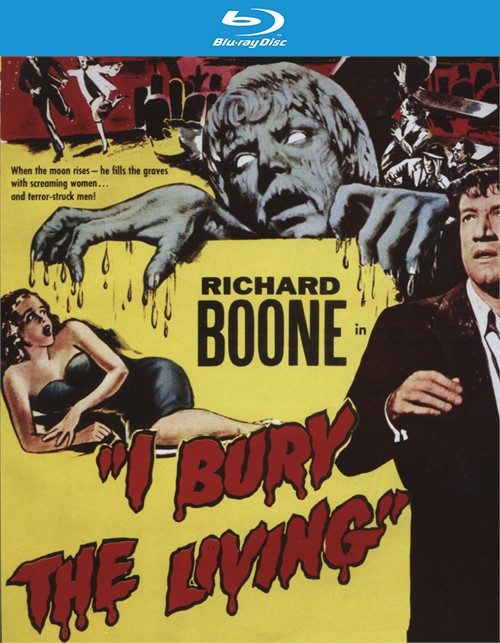 I Bury the Living

Through a series of chilling coincidences, the newly-elected director of a cemetery (Richard Boone) begins to believe that he can cause the deaths of living owners of burial plots by merely changing the push-pin color from white (living to black (dead) on a large map of the cemetery. This chilling tale is co-produced and directed by cult filmmaker (and father to Empire/Full Moon Founder Charles), Albert Band (Dracula's Dog, Ghoulies II).

Review "I Bury the Living"

Reviews for "I Bury the Living"