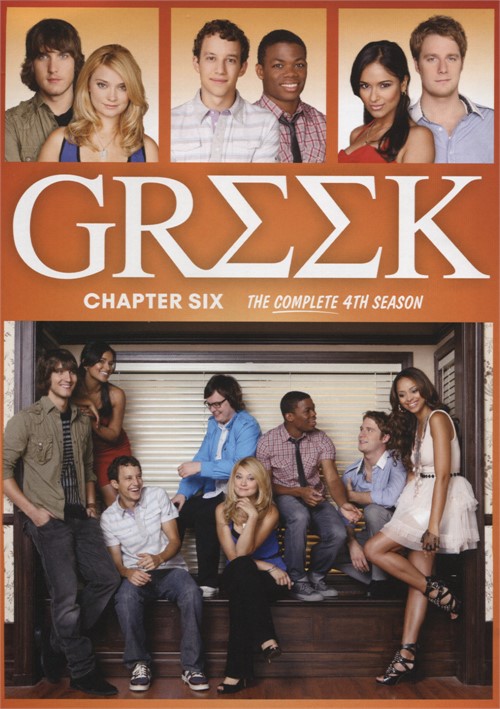 Its a time of adjustment for all, as Casey and Evan find themselves classmates in CRU Law School, Ashleigh becomes overwhelmed by life in the big city, Rebecca and Calvin take control of their houses, Cappie has declared a major and even Dale has decided to make serious life changes! Can life at CRU ever be the same? The fourth and final chapter of the hit ABC Family series comes to an emotional close in this special 3-disc set, concluding with the extended finale, never broadcast!