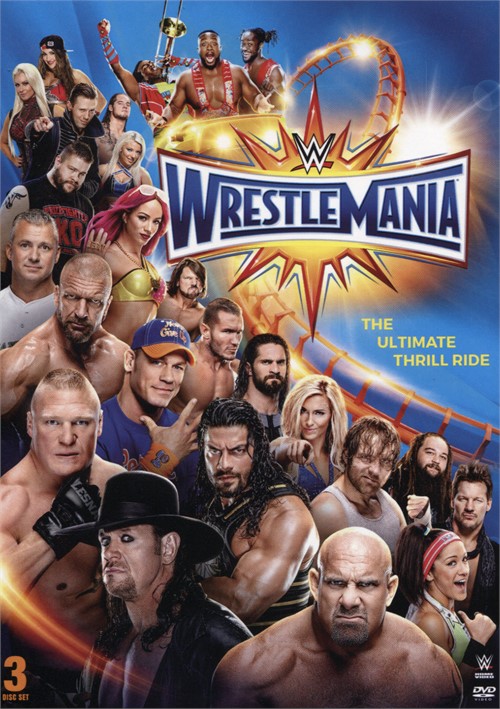 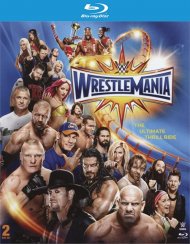 Brace yourself for incredible twists, unexpected turns, and unbelievable excitement! The Universal Championship reaches The Grandest Stage of them all when "The Beast Incarnate" Brock Lesner challenges Goldberg for the richest prize on Raw. There personal and intense rivalry between Randy Orton and Bray Wyatt comes to a head for SmackDown Liv's WWE Championship against Charlotte Flair, Sasha Banks, and Nia Jax.

"The Architect" Seth Rollins gets his chance at revenge as he takes on "The Game" Triple H in a Non-Sanctioned Match! And Roman Reigns faces one of the biggest tests of his career when he takes on Undertaker in a no Holds Barred match! with you hosts, The New Day.