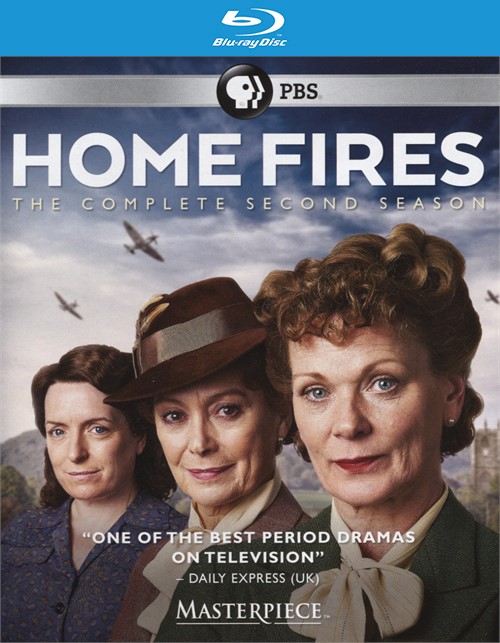 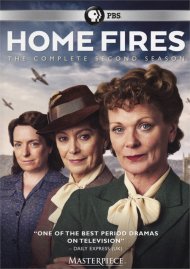 With the fall of France, Great Britain stands alone against superior German f-rces. The Battle of Britain rages in the skies overhead and , with daily air raids, the threat of invasion and defeat is palpable. For some of Great Paxford's women, the war throws off peacetime limitations, allowing them to flourish in unexpected ways. Some must deal with tremendous loss; some find searing moments of joy; while others tread difficult paths towards happiness amid the chaos and uncertainty enveloping the nation. As Britain finds itself increasingly beleaguered, relationships, friendships, and loyalties within the Great Paxford community will be tested as never before.