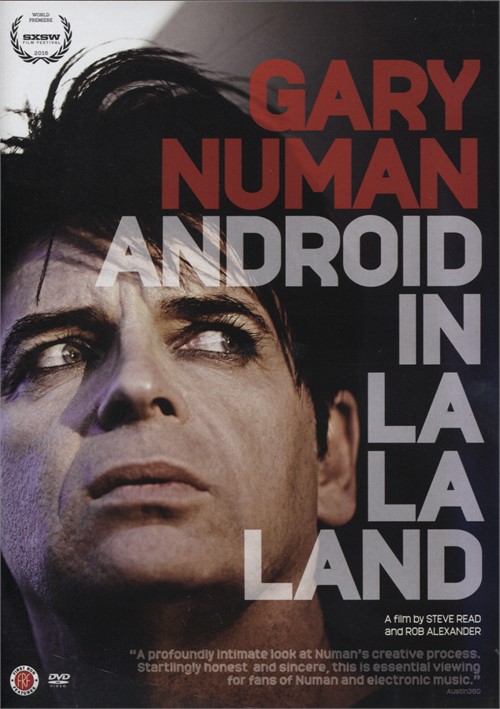 At the end of the 1970s, Gary Numan found himself to be one of the world's biggest-selling recording artists, "Are 'Friends' Electric?" and "Cars" were huge hits, no one had heard, or seen, anyone like Gary Numan. The Asperger's syndrome that helped forge Numan's tunnel-like ambition, informing his music and image, also brought problems. At a time when the public knew little about the condition, the press labeled him a freak, one paper suggested his parents should have been doctored for giving birth to him. Depression, anxiety, near bankruptcy and a long period in the wilderness followed. Then Numan fell in love with his biggest fan, Gemma, who helped him rediscover his passion for music.