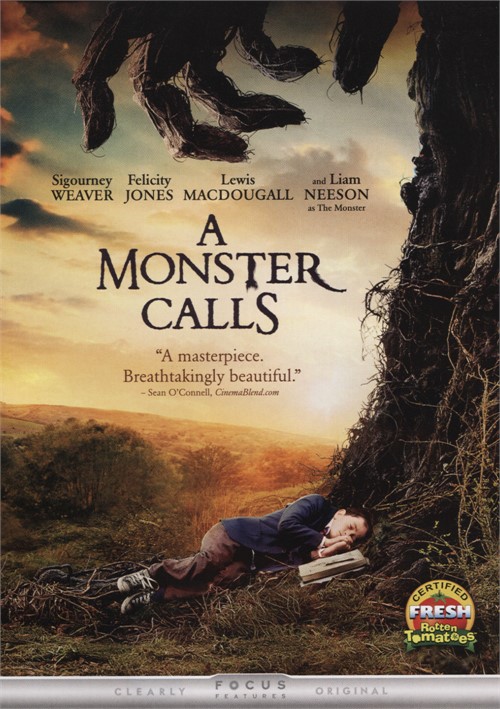 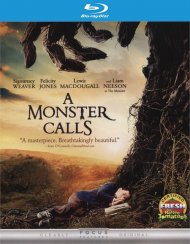 Liam Neeson, Felicity Jones, and Sigourney Weaver star in this visually spectacular and stunningly emotional drama. Young Conor's life takes a turn after his mother (Felicity Jones) becomes ill and he moves in with his unsympathetic grandmother (Sigourney Weaver). As an escape, Conor turns to his artwork and conjures up a 40-foot-high monster (voiced by Liam Neeson) who becomes a most unlikely ally by guiding him on a journey of courage, faith and truth that powerfully fuses imagination and reality.

Reviews for "Monster Calls, A "