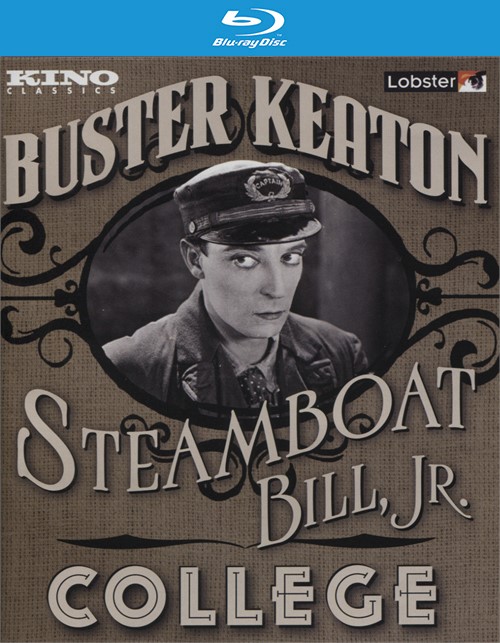 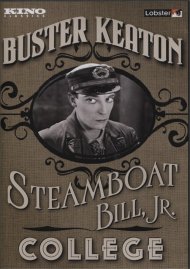 Buster Keaton's last independent silent comedy and also one of his finest. He stars as the effete son of a gruff riverboat captain (Ernest Torrence), who struggles to earn his father s respect (and the love of beautiful Marion Byron). But the film is best remembered for the climactic cyclone sequence a slapstick tour-de-f-rce in which Keaton's comedic stunts are performed amid the full-scale destruction of an entire town.

Follows a frail scholar as he tries to win the heart of a girl (Anne Cornwall) through athletics. Keaton used his own physical agility to brilliant comic effect, as his character suffers a series of crushing failures. But the greatest surprise comes at the end, when the scrawny intellectual finally releases the physical tiger within.