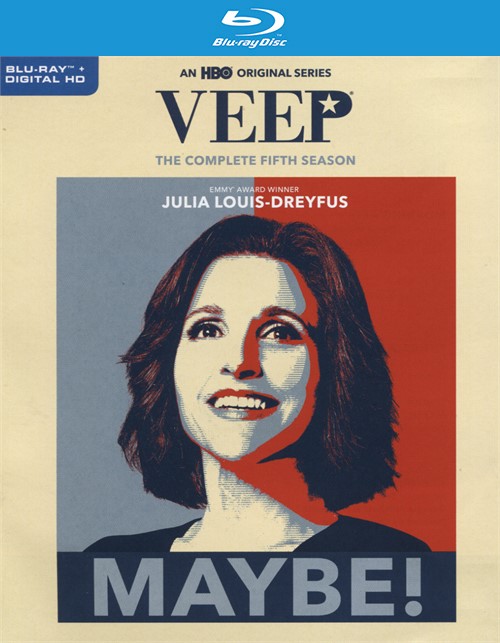 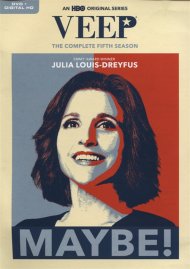 One time VP and now-President Selina Meyer finds herself in the midst of a tie in the Electoral College. With her presidency on the line, she and her staff in D.C. continue their mission of making her seem presidential (even though she is the president). She's also fending off the ambitions of her charismatic vice presidential running mate who, through an obscure constitutional procedure, could end up being president.

Veep continues to prove that in Washington, even the most banal decisions can have ripple effects - with unexpected and often hilarious consequences.