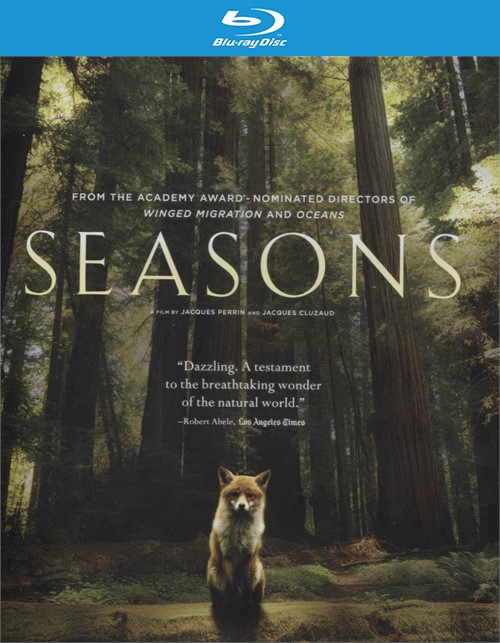 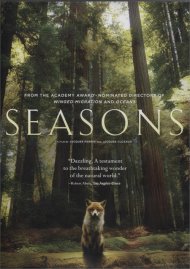 After traveling the world alongside migrating birds (Winged Migration) and driving the oceans with whales (Oceans). Jacques Perin and Jacques Cluzaud return to land to explore the vibrant green forests that emerged across Europe following the last Ice Age. As the ice retreated and the landscape evolved, the cycle of seasons was established, and wild beasts occupied their new kingston. But with the arrival of Man, the forest came under siege. With its jaw-dropping footage of animals in the wild. Seasons is the thought - provoking tale of the ling, tumultuous shared history that inextricably binds humankind with the natural world.